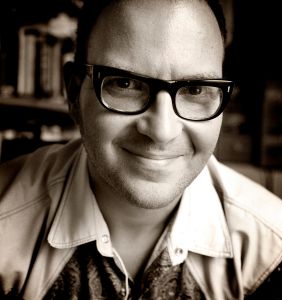 What we call “talent” is generally “enjoying early practice so much it felt like playing, so you got good at something without noticing that you’d put in a lot of work” https://t.co/cHNd2IUDIM

I like this quote from Cory Doctorow about talent. Talent seems like it just appears out of nowhere fully-formed, but it’s really the result of a lot of hard work.

Talented people enjoyed that hard work while they were doing it so much they did it all the time. They practiced to relax. They practiced in every spare moment. To an outside observer, they were suddenly great at something while everyone else around them was struggling because all the hard work was invisible. There was no complaining or browbeating or self-criticism.

People often use the word “talent” in a dismissive way, “It’s so easy for you. I have to work so hard at it but it comes naturally to you.” Aren’t they really envying the amount of work someone has already put in? Or at least envying the fact that the talented person enjoyed all that hard work.

Imagine if you could adopt an attitude of play for something you wanted to get good at. If you could laugh and shake your head when you failed instead of judging yourself. If instead of dreading starting again, you couldn’t wait for the next game to begin. Think about how much faster you’d improve.

Think about how much fun all that hard work would be.